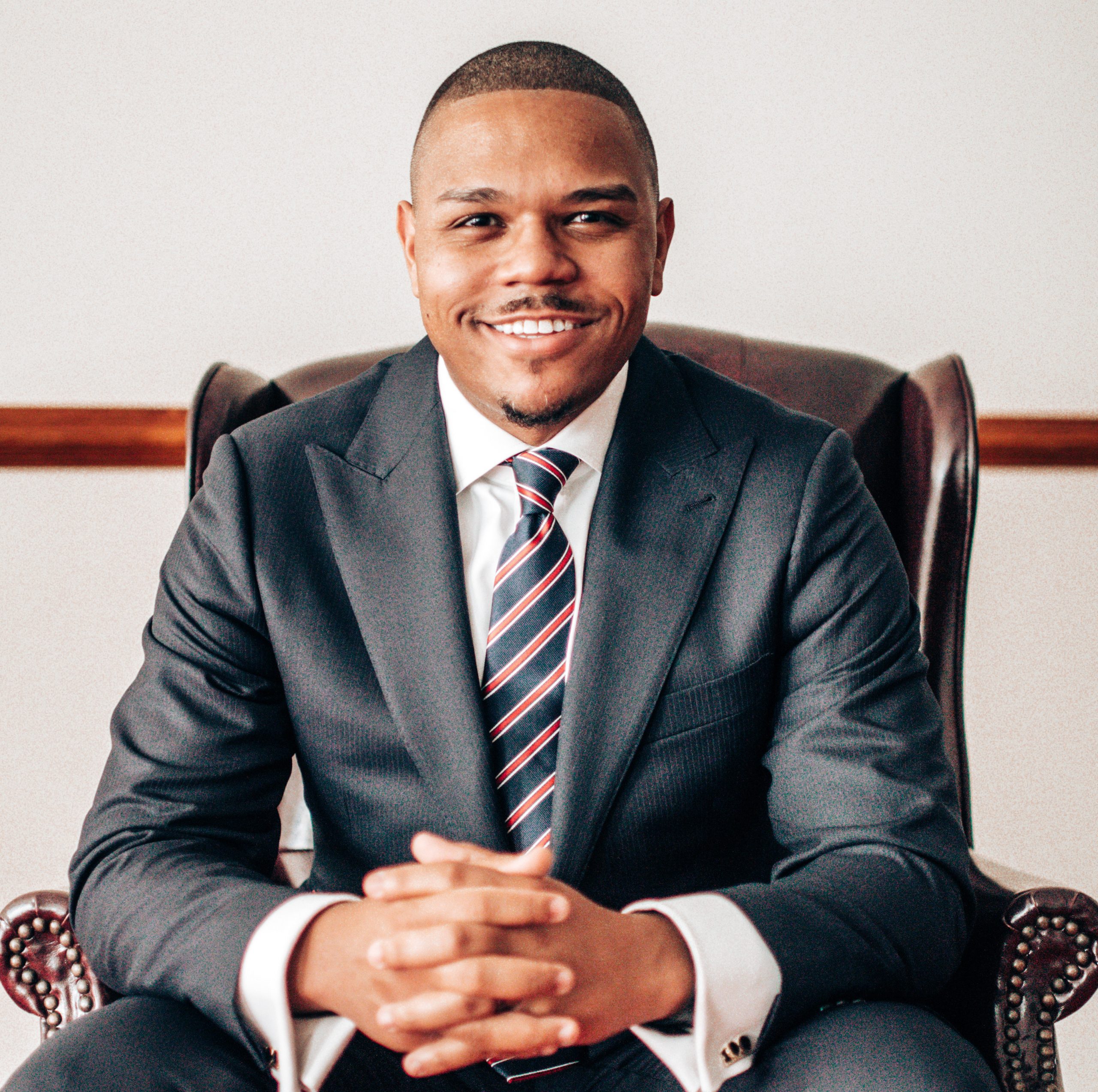 The Reverend Doctor Kevin R. Murriel currently leads over 7,000 members as Senior Pastor of Cascade United Methodist Church in Atlanta, Georgia. He is a biblical scholar and one of the leading visionaries and orators of this generation. A native Mississippian, he is a 2008 graduate of Jackson State University where he earned his bachelor’s degree in Business Administration, also being named as the 2008 “Student of the Year” for the College of Business. Dr. Murriel received his Master of Divinity degree from Emory University’s Candler School of Theology, and his Doctor of Ministry degree from Duke University. He was named by the Dean and doctoral committee of Duke Divinity School as the Degree Marshal of the 2014 Doctoral Cohort–the youngest person and first African American in the program’s history to receive such a designation.

A dynamic preacher, avid reader, and social activist, Dr. Murriel’s research focuses on translating the methods of the Civil Rights Movement into a modern-day strategy for social justice and racial reconciliation. His doctoral dissertation titled, Unveiling Racism: Racial Reconciliation and a Heterogeneous Model for American Christian Life, takes strategies deployed during the Mississippi Church Visit Campaign of 1964, and offers the Church universal a formula for racial reconciliation, hope, and progress.

Dr. Murriel is the author of two books. His latest book, Breaking the Color Barrier: A Vision for Church Growth through Racial Reconciliation was named to the 2015 Hot New Releases list on Amazon. It addresses the need for churches to model reconciliation in a racially divided society. In 2019, Dr. Murriel was appointed by Dean Jan Love to the faculty of Candler School of Theology at Emory University as Assistant Professor in the Practice of Practical Theology and Director of the Black Methodist Seminarians Program.

Since accepting his call to ministry at age 18, Dr. Murriel has committed his life to helping people develop and maintain a genuine relationship with Jesus Christ. He is a community leader and faithfully serves on several boards which include, the Andrew and Walter Young Family YMCA, the North Georgia Board of Congregational Development, the North Georgia Board of Ordained Ministry, the Candler Black Alumni Board, the Foundation for Wesley Woods, Murphy-Harpst Children’s Centers, the Joseph and Evelyn Lowery Institute, and the Metro Atlanta Chamber of Commerce Racial Equity Steering Committee. Dr. Murriel is a member of the 100 Black Men of Atlanta, Inc., and the Leadership Atlanta Class of 2019.

For leading innovative change and being a voice for social justice, Gammon Theological Seminary named Dr. Murriel the 2016 Emerging Prophetic Leader. He was named as one of Emory University’s 2018 40 under 40 and has received numerous awards and honors for his servant-leadership. A few include, being recognized as one of Atlanta’s 40 under 40 Movers and Shakers by the Atlanta Business Chronicle; being honored with the Luminary Award for Social justice by the Southern Christian Leadership Conference Women, Inc; and being named to the Emory University Southeast Region Campaign Leadership Council.

On April 8, 2021, Dr. Murriel was inducted into the Martin Luther King Jr. College of Ministers and Laity Board of Preachers through Morehouse College. He has served as Chaplain for the Day at the Georgia State Senate and is a featured speaker at churches and events across the country. He is a proud life member of Kappa Alpha Psi Fraternity, Incorporated and is married to Dr. Ashleigh Murriel, a native of Atlanta, Georgia. They are the proud parents of Scarlett Grace and Anderson Blake, and serve as the executives of The Murriel Foundation, Inc., a 501c(3) non-profit organization committed to developing minority youth to become effective leaders.

Dr. Murriel’s motto in life is, “Live God, Love God, Follow God; and in all things, stay the course!”